The Xiaomi POCO F3 GT and the Redmi K40 Gaming Enhanced Version have similarities. Both have a FHD+ resolution, a 120Hz high refresh rate, the rear main camera has a 64MP resolution, and they support a 67W fast charging. 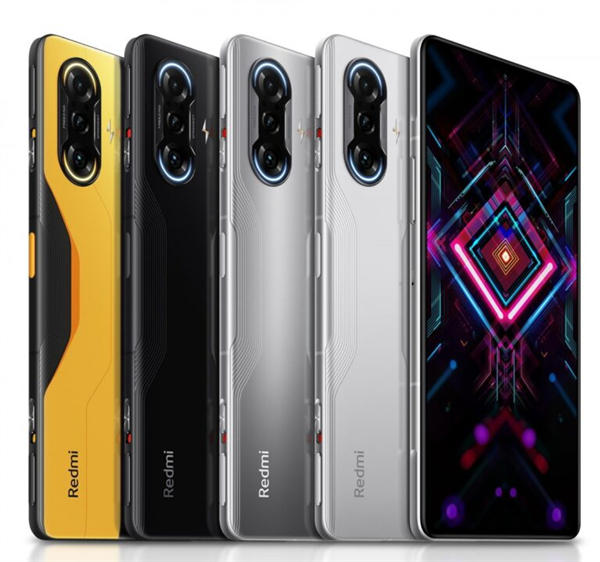 The new product is expected to go on sale in India. And we have no information whether Poco will launch this handset in other countries or not.

Why virtual reality ‘could be the future’ for Portsmouth entertainment