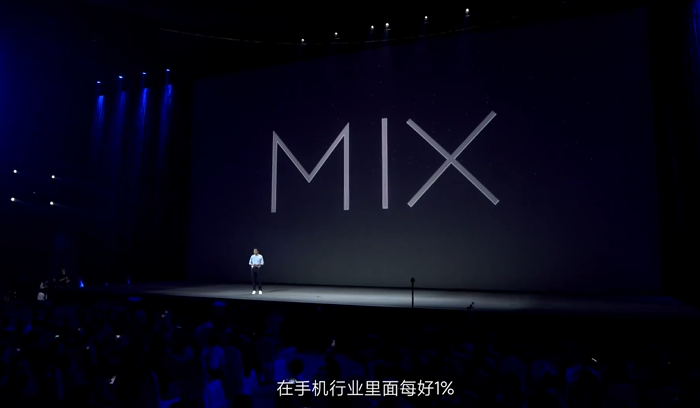 It is worth mentioning that Xiaomi also launched a Xiaomi MIX Alpha surround screen mobile phone in September 2019. But it is a concept phone and has never been mass-produced.

The new Xiaomi MIX 4 will adopt a hyperboloid screen design, and use under-screen camera technology. Also, the screen frame is extremely narrow, and the overall visual impact of the front has reached a new height. In addition, the machine will come with a newly upgraded Qualcomm Snapdragon 888 Plus flagship chip. It is one of the world’s first models sporting this processor. Apart from this, our protagonist will feature a built-in 4500mAh large battery and will support 120W wired fast charging. Interestingly, the wireless fast charging output power will reach 80W. Thus, it will become the industry’s highest fast charging phone.

As for photography, we have heard that the Xiaomi MIX 4 will yield that of the Mi 11 Ultra, but it still sports a top three-camera solution, in which the main sensor is the Samsung GN1. It has a 50-megapixel resolution.