There is a prevalence of foldable smartphones in the market. We have already heard about the foldable devices from Samsung, Huawei, Motorola, and even LG (). Xiaomi also joins the growing list of foldable phone manufacturers with its first foldable device – Mi MIX Fold. Previously, we have compared foldable smartphones of two giant companies – Samsung and Xiaomi. And today we will compare the Mix Fold with another foldable device  – Huawei Mate X2. The Huawei Mate X2 is the most recent foldable from the Chinese manufacturer. It was released in February 2021.

In terms of appearance, both devices have similar designs. However, the Huawei Mate X2 comes with a dual-hole-punch screen, while the Mix Fold comes with a single hole-punch screen. On the other hand, the Huawei Mate X2 uses a dual-hinge design for better fortification, the Mi MIX Fold comes with a single hinge design. So, the similarity in appearance is seen in terms of the camera module. They both come with a square rear camera module.

The Xiaomi Mi Mix Fold is famous in the market for its large display. But, in fact, it is only 0.01-inch larger than the Mate X2. It means that the Mix Fold uses an 8.01-inch display, and the Mate X2 uses an 8.00-inch display. Thus, there is no big difference.

It is also worth mentioning that while the Huawei Mate X2 supports 3x zoom shooting, the Mix Fold supports 30x zoom. The self-developed ISP chip, the Surge C1 chip that the Mix fold uses also improves the display performance of this smartphone.

The battery capacity of the Mi Mix Fold is 5020mAh. Besides, it also supports 67W fast charging technology. It can be recharged roughly two and a half times faster thanks to its 67W super-fast charging capabilities. The Huawei Mate X2 comes with a 4,500mAh battery that supports 55W fast charging. So, in this case, the Mix Fold wins. 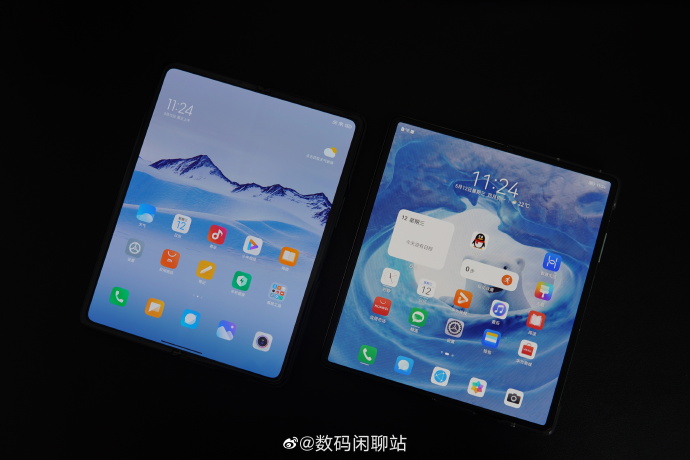 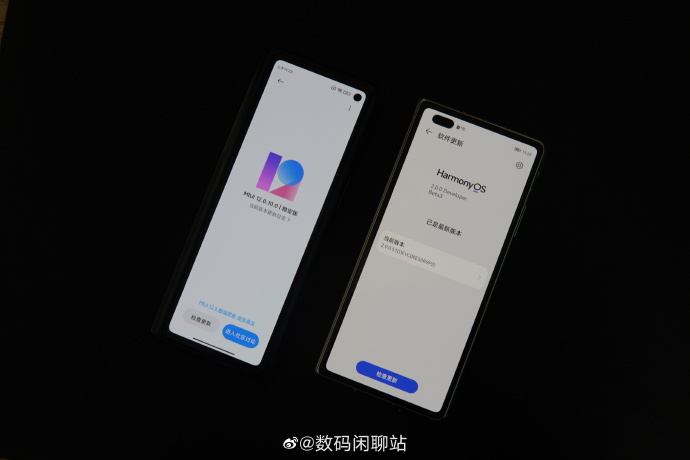 Both Huawei and Xiaomi are considered to be giant smartphone manufacturers and their products are almost incomparable. In this case, it definitely depends on your own preferences. So, in order to help you, we have summarized the pros and cons of the two foldable smartphones.