Not long ago, Xiaomi officially released the much-anticipated Xiaomi MIX 4 model. As the machine’s return after three years, Xiaomi’s confidentiality work has been in place. There has been basically no definite information before the release, a surprise for everyone, though.

However, unexpected things happened. One day before the press conference, a detailed evaluation guide file for the Xiaomi MIX 4 suddenly appeared on the Internet, which detailed the various configurations and highlights of the machine. The design was leaked as well. The whole leak had 29 pages of PPT.

The watermark in the leaked information shows that this evaluation guide is a document distributed to Weibo blogger.

In this regard, today the blogger also formally issued a sincere apology to Xiaomi, Mr. Lei Jun, and Xiaomi fans, saying that his team had leaked the information of Xiaomi MIX 4 in advance due to work mistakes.

Although actively communicating and remedying the incident and cooperating with the investigation of the Xiaomi brand, it is very regrettable that these actions cannot compensate for the major losses and serious negative impacts caused by the leak on the Xiaomi brand.

We should also note that this apology did not mention compensation during the entire process, but according to the information disclosed by many other bloggers, the blogger compensated Xiaomi with 1 million yuan ($150,000). 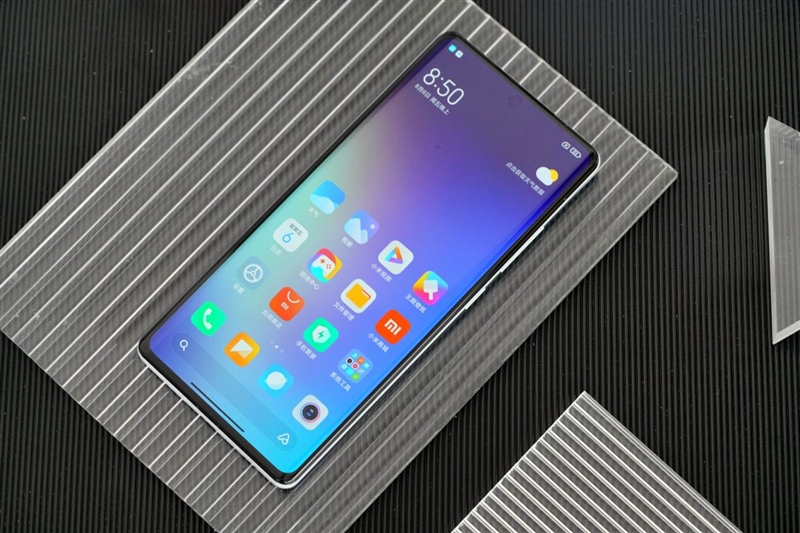 According to a source familiar with the matter, the reason for the leak actually started with WeChat’s top mechanism. When an employee of the media forwarded information to another employee, they mistakenly sent the file.

It is worth noting that as early as last year, someone leaked information about the Mi 10 Ultra. The two leaks by Xiaomi also caused shocks in the entire industry, and all manufacturers attached great importance to the leak.