As media says, DeepMotion may integrate a team of more than 20 people into Xiaomi, which will help Xiaomi initially increase its technological accumulation in the field of autonomous driving, complement the leaders in various fields, and lay the foundation for Xiaomi to build cars.

The news did not mention the transaction amount, but the many believe that the company’s valuation can be at least 1 billion yuan ($0.15 billion). The two parties have not yet responded. 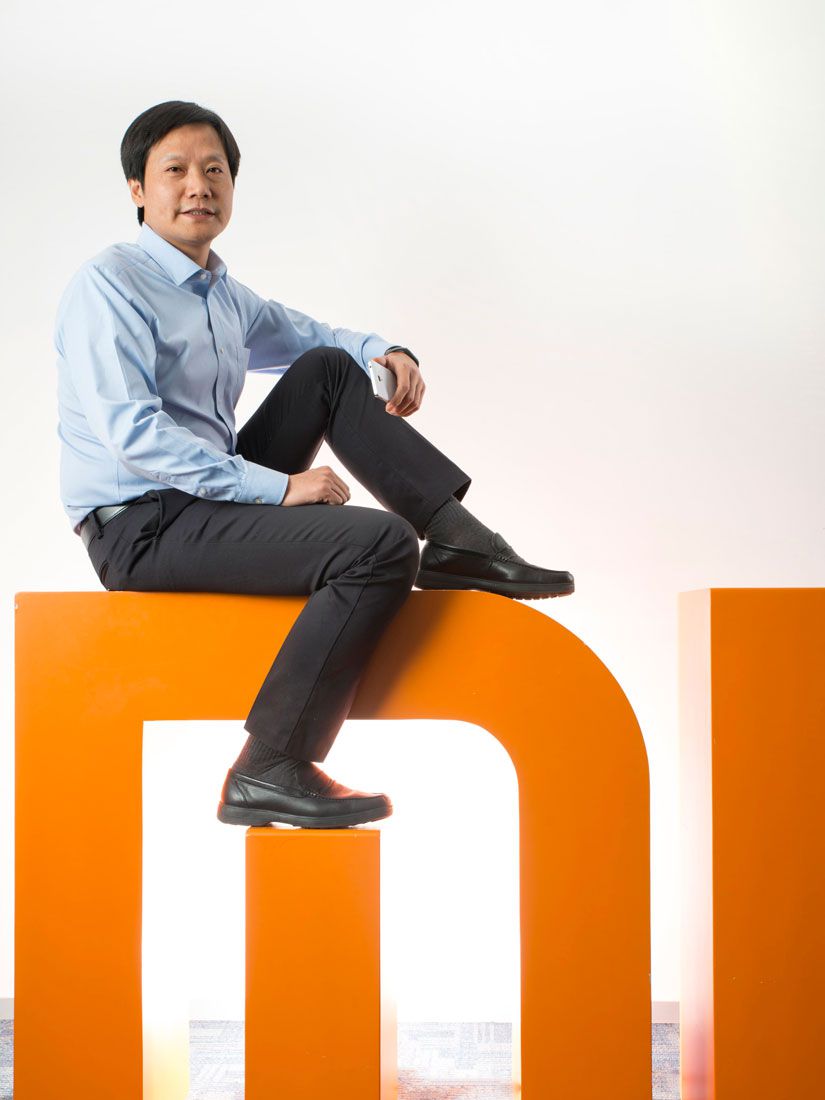 Lei Jun also said that the newly designed Xiaomi round logo is more suitable for car brands than the square. But it is not certain because the logo design is determined before the car plan is announced.

Well, we knew that Xiaomi has intentions to make a car. And though at the moment, everything is officially announced, the first Xiaomi car won’t hit the market sooner than 2-3 years.