Today, a well-known the Weibo blogger said that Xiaomi is testing the new system. Plus, he said that smartphones of the last two years can be upgraded. As you understand, we are talking about MIUI 13. And this news simply means that in the nearest future we will see the new MIUI.

At present, most of Xiaomi models have received MIUI 12.5 update, and only a few models (such as Xiaomi MIX 2S, Xiaomi Mi 8, etc.) are still waiting for the release of MIUI 12.5.

Also Read: What To Expect In MIUI 13?

The push of MIUI 12.5 means that MIUI 13 is not far from its official debut. It was previously reported that the new Xiaomi MIX product will come with the latest MIUI 13 system out of the box. If the news is true, then Xiaomi MIUI 13 will debut in the second half of the year.

It is worth noting that MIUI 13 may be deeply adapted for tablets. In this regard, Xiaomi Xu Jieyun previously revealed that the tablet system will be the focus of MIUI this year. 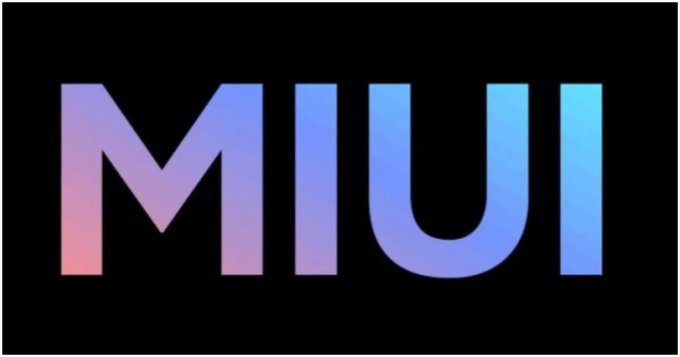 In addition, Xiaomi will launch new tablet PCs in the second half of this year. So the possibility that MIUI 13 will be pre-installed on Xiaomi tablets will not be ruled out.

For old models, MIUI adaptation has always been very active. So old users will also experience the new MIUI 13 system.

At the end, Jin Fan, Xiaomi’s product director and MIUI experience general manager, recently stated that the “MIUI Pioneer Group” has been formally established to focus on solving various experience issues that everyone has feedback. Next, the work progress will be posted to the Xiaomi community in the form of a report.